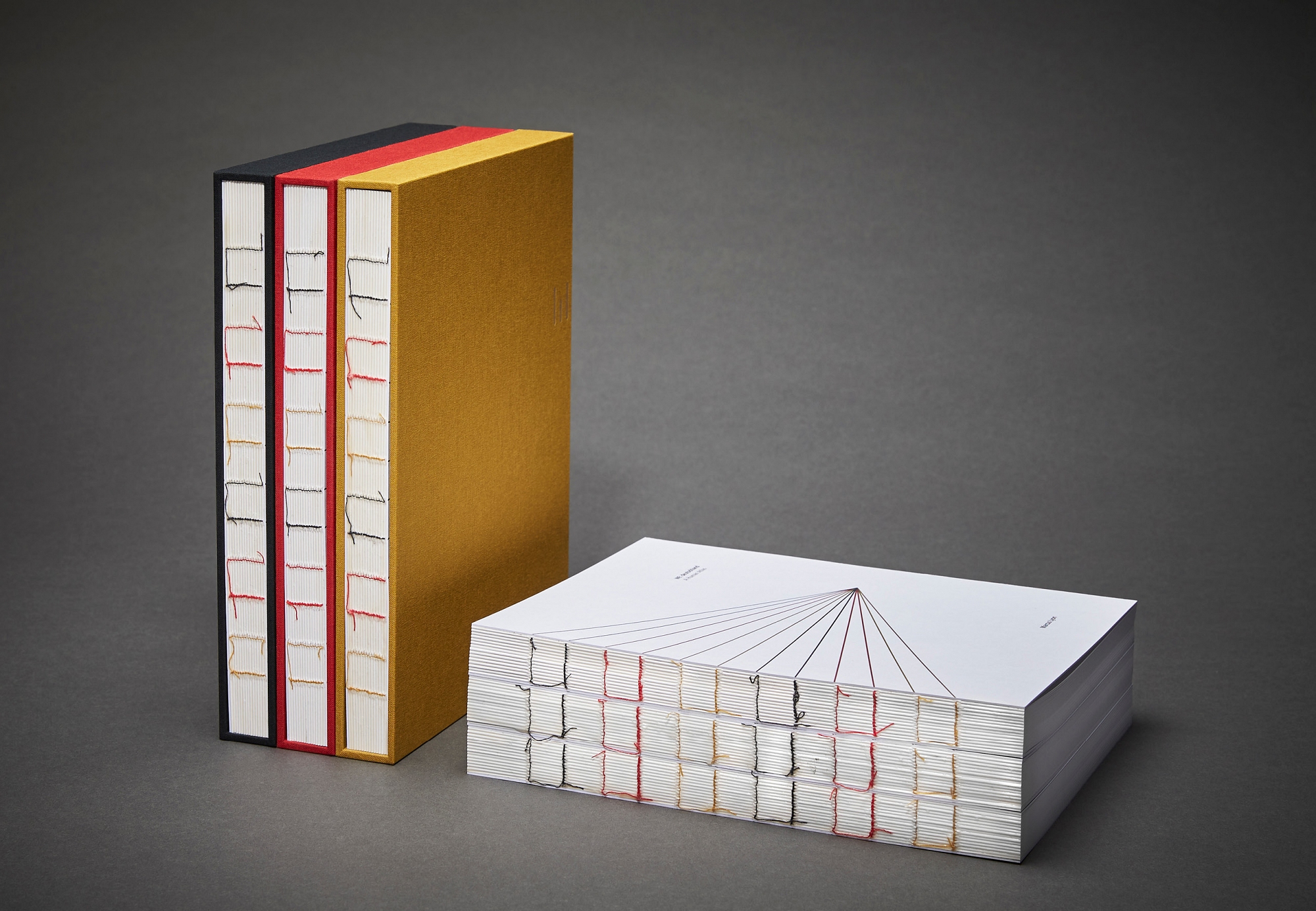 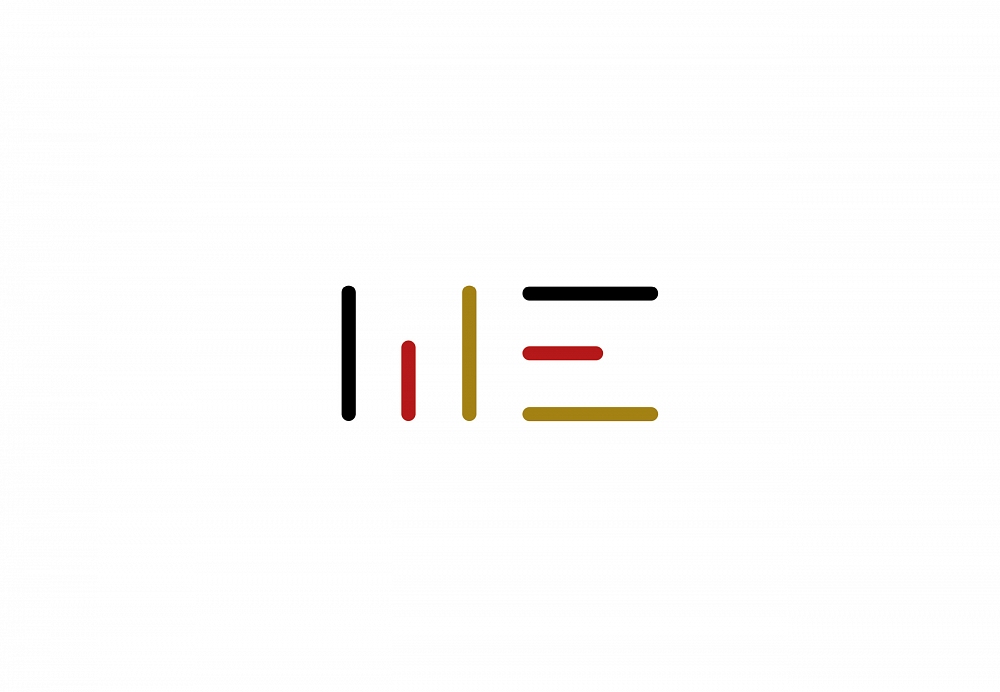 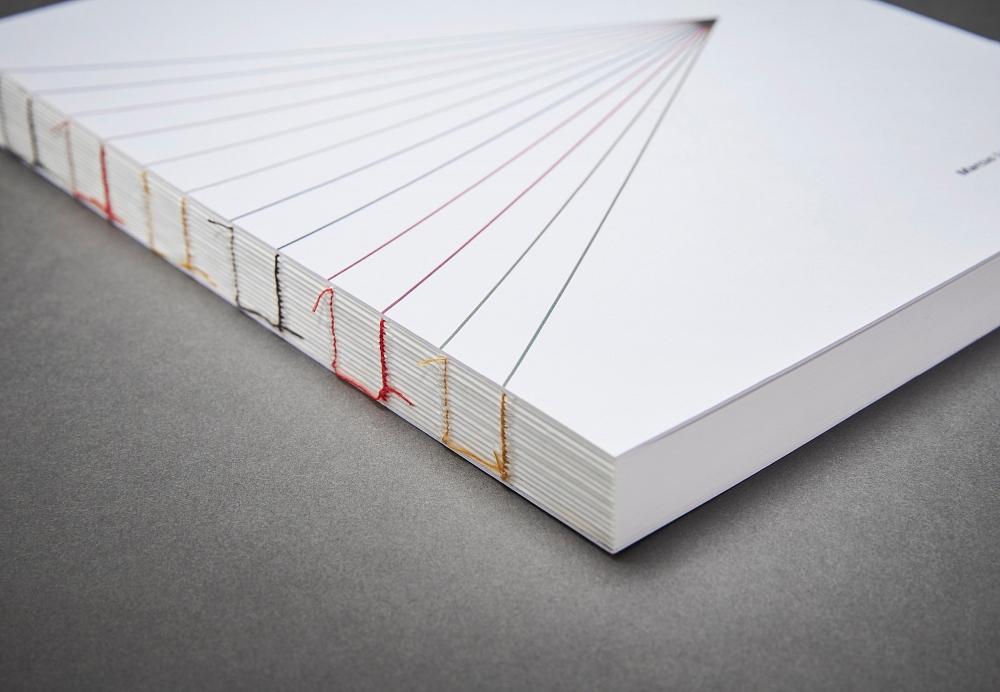 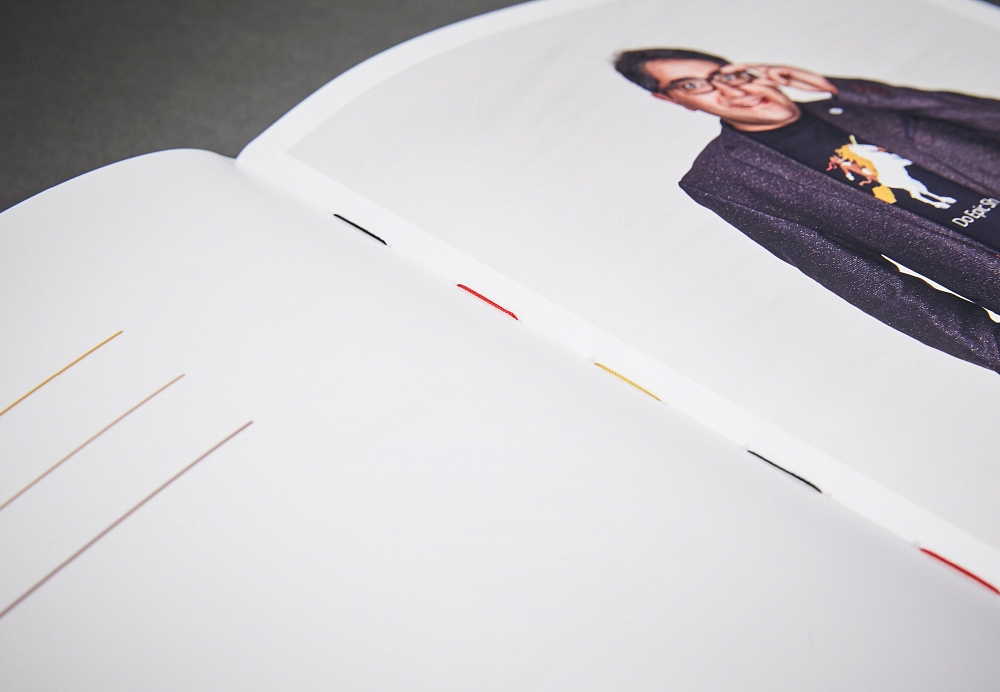 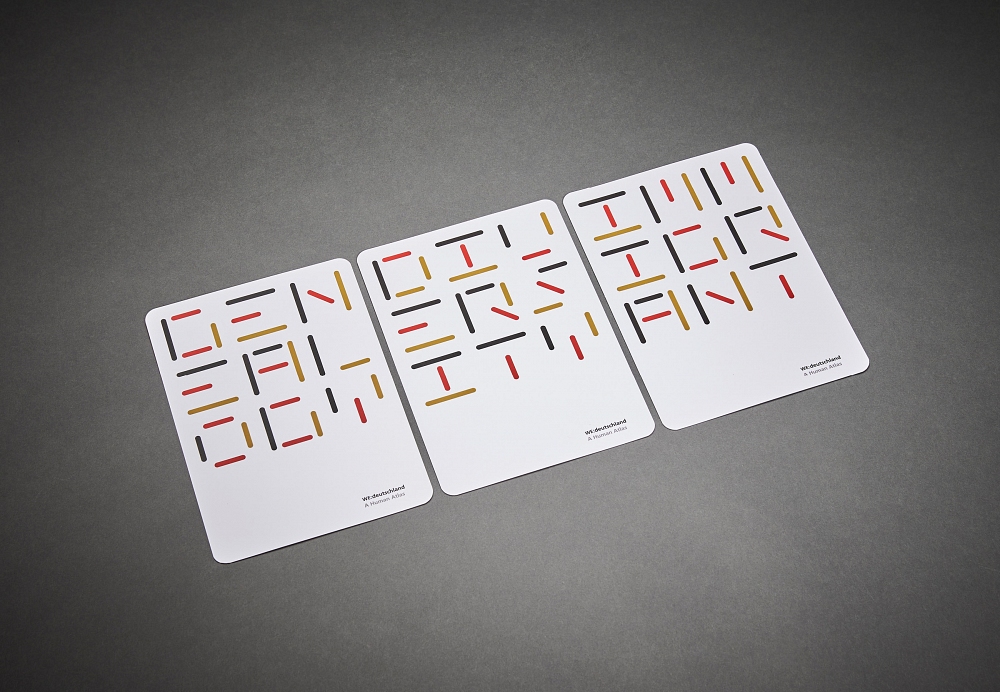 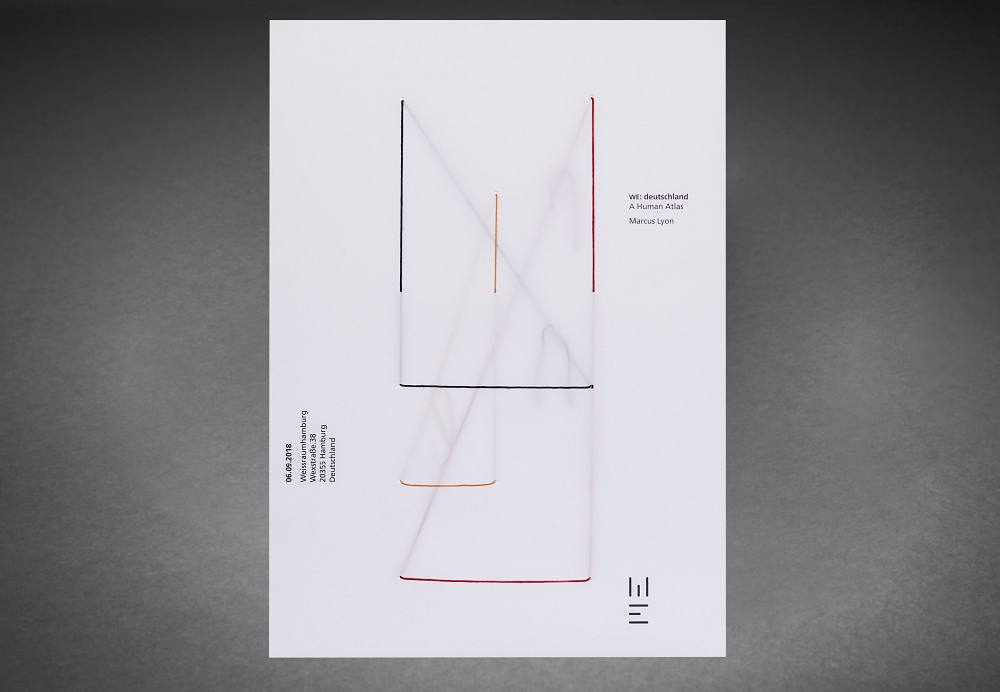 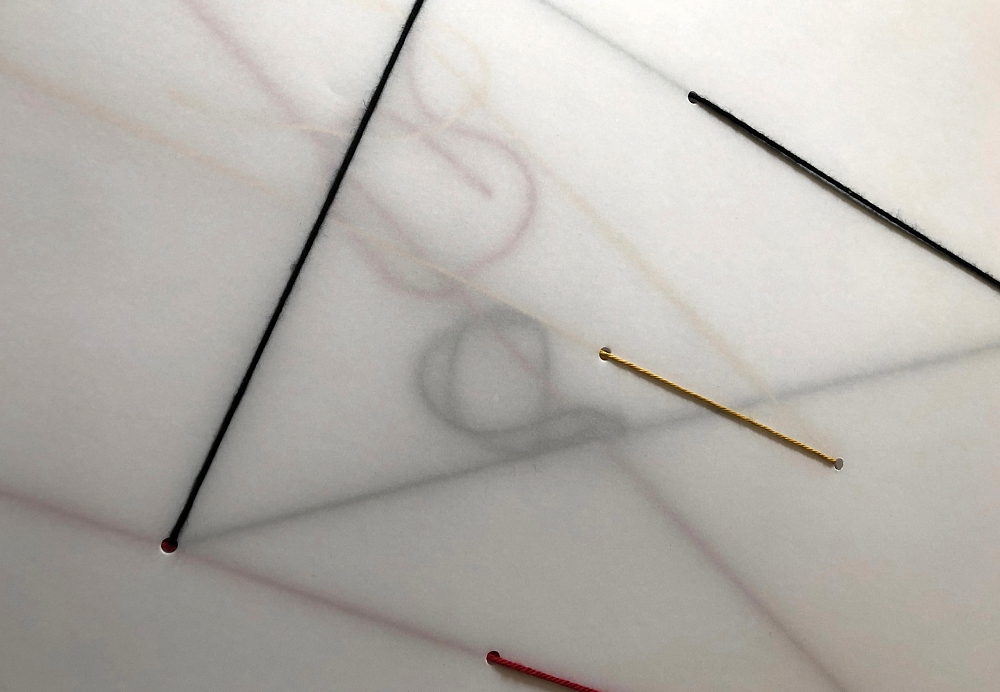 WE: deutschland explores identity across Germany at the outset of the 21st century through ultra-high quality portraits, interviews and DNA. Marcus Lyon mapped the visual identity, ancestral DNA & personal testimonies of over 50 nominated Germans: drawing on visual, spoken and genetic identity data to cast light on the personal, social and cultural diversity of the German nation. The body of work amplifies the remarkable stories of those featured and encourages the audience to reflect on their own roles in society.

The identity uses elements of the German flag, reconstructed to form the ‘WE” of the title. We softened the effect with rounded corners and tweaked the colours to create a more refined palette.

We extended the identity throughout the book, using naked binding with black, red and gold thread. These threads meet with foiled and embossed lines on the cover which come together in one point, representing Germany. We also used the visual language of the logo to create DNA charts and maps, the elements that make up the logo becoming the elements that make up the individuals portrayed.

A set of three different slipcases were made in each of the colours and foiled in a clear iridescent foil reminiscent of the DNA samples we received back from the lab. The logo position changes for each colour variation so that when placed together they step, creating both a “WE” and a “ME”.

We created an entire alphabet out of the same elements for use in postcards and social media.

Posters were made with punched holes to enable them to be threaded, creating physical versions of the logo and emphasising the themes of connection.

In collaboration with Marcus Lyon