Unfortunately, we do not currently offer
work placements in the studio and cannot
respond to all unsolicited student emails 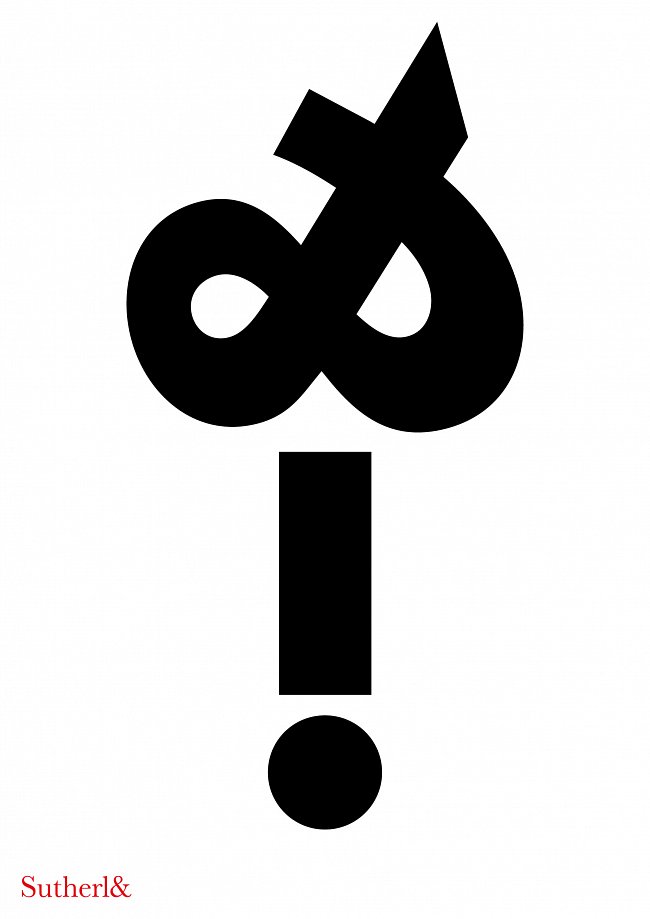 Joy is persuasive. Find the joy in each project, work with it, create it in others. People respond by opening up, listening, reconsidering.

Studio Sutherl& was founded to be agile and personal, building teams from the best artists, architects, writers, strategists, fashion designers and others to suit each project. There is great creative potential in collaboration.

In 2001 Jim Sutherland co-founded Hat-trick Design, consistently one of the top three most awarded design agencies in the UK (and number one in 2011). He left in 2014 to set up Studio Sutherl&.

He has won over 150 professional awards. These include 82 projects in D&AD (the foremost design and advertising competition in the world), with twelve nominations and four yellow pencils: and 38 nominations in the Design Week Awards – twice Best in Show. He has judged D&AD eight times (as Foreman of the Branding Jury in 2016), as well as the Design Week, Loeries (SA), Kinsale, Roses, ADNC and Fresh Award schemes. In 2017, Studio Sutherl& won D&AD's most awarded design agency.

He has spoken at the Design Indaba in South Africa, the London Design Festival at the V&A, the Cheltenham Design Festival and Clerkenwell Design Week. He is a visiting Professor in Design at Norwich University of the Arts, and has given lectures at many UK universities. He recently ran a design workshop for the Sorrell Foundation and runs workshops for D&AD. He was on the D&AD Executive board from 2009 to 2012 and a governor at Norwich School of Art between 2010 and 2014.